A Visual History Of The Usefulness Of Ruby On Rails

Everyone seems to know about the benefit of MVC frameworks in web development these days. It’s no secret that there is a lot of power in this stuff, and it’s largely due to the popularity of Ruby on Rails that we are now seeing MVC web frameworks everywhere.

However, Rails seems to be losing it’s “rails” in my opinion. Now that’s an obvious overstatement when we start picking it apart and discussing it (as done in that podcast). There’s still some truth to be gleaned from it, though.

So, in order to help myself and maybe a few others understand what I’m getting at a little more, I wanted to show a brief, visual history of the usefulness of Ruby on Rails, as I see it (having worked with and still supporting Rails apps in v1.x, v2.x and v3.0.x).

Rails 1: A Great Start. A Lot Of Manual Work 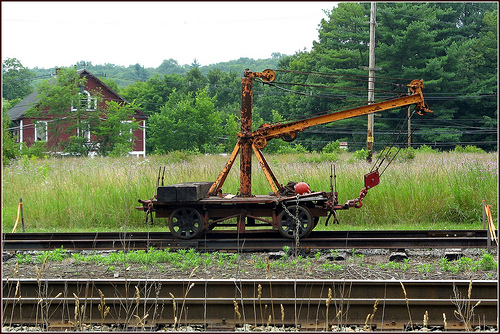 Rails 2: The Most Really Useful Engine 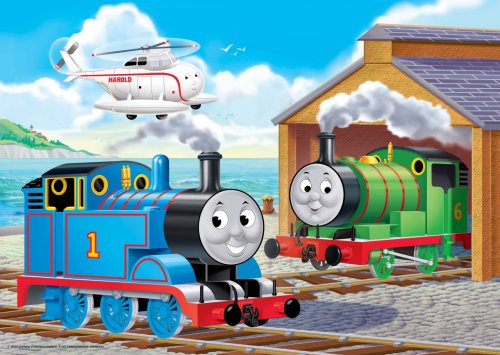 Rails 3: Which Rail Do You Want To Take? 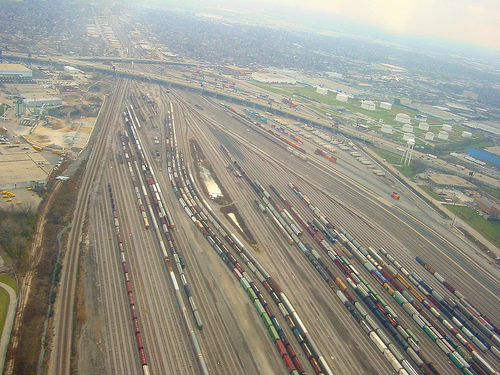 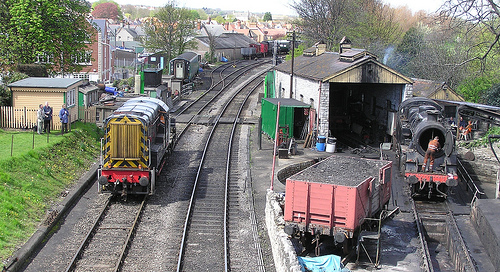 I have yet to hear “WOW! that was SO EASY!” out of anyone, regarding Rails 3.1 and the Asset Pipeline. Instead, I continue to hear more and more complaints about how difficult it is to make it work; how much work it takes to get it running, and how people are frustrated by Rails now, more than ever … and don’t even ask about the pipeline and coffeescript in a Windows environment… This all makes me very wary about upgrading or even starting a new Rails 3.1 project.

I hope they fix whatever the problem is, soon, and get Rails back on it’s rails. It’s sad to see things in this state.

I still think Ruby on Rails is tremendously powerful and useful. It’s not, however, easy to pick up and get going from nothing anymore. I hear more and more people complaining, every day, about how hard it is to learn and to get it working – especially in Windows. Looking at the history of Rails, though, I saw so much of the opposite. When we look back at Rails 2, especially, there were so many people that ditched other web development platforms because they saw the simplicity and elegance of the rails that Ruby on Rails 2.x provided.

So, I ask again: has rails lost it’s rails?

← Zombies! RUN! (Managing Page Transitions In Backbone Apps)
Dependency Injection Is NOT The Same As The Dependency Inversion Principle →